Only 14% of Russians believe that Alexander Lukashenko stayed in power. The survey also showed that there is growing confidence that the bilateral relations between Russia and Belarus improved. 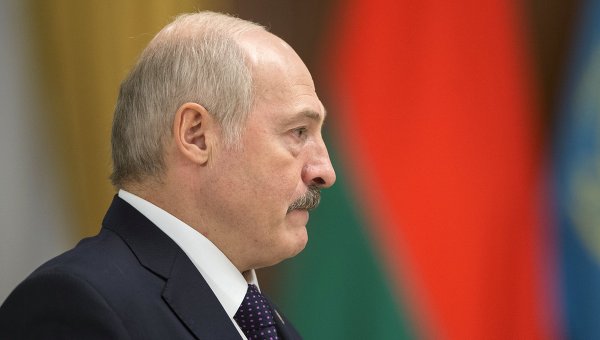 MOSCOW, 27 Jan. Almost two-thirds of Russians do not see anything wrong with that, Alexander Lukashenko was elected President of Belarus for the fifth time, according to a survey of Fund “Public opinion” (FOM).

Presidential elections in Belarus took place on 11 October. They were won by Lukashenko with 83.5 per cent of voters who took part in the vote.

Don’t see in the fifth re-election of the Belarusian President is nothing wrong 65% of respondents, while 14% believe that Lukashenka is not necessary so long to be in power.

Also, according to the research, Russians have become less notice the differences between the countries of the Union state. Almost half of respondents (43%) did not notice any complications in the relationship. Two years ago the figure was 18%.

There is increasing confidence that the bilateral relations between Russia and Belarus improved. So say 26% of respondents, compared with 9% two years ago. The main reason for this point of view, the respondents conclude agreements and strengthening of contacts between leaders of the two countries.

In the FOM survey was attended by 1,500 people from 53 subjects and 104 localities in Russia. The margin of error does not exceed 3,6%.