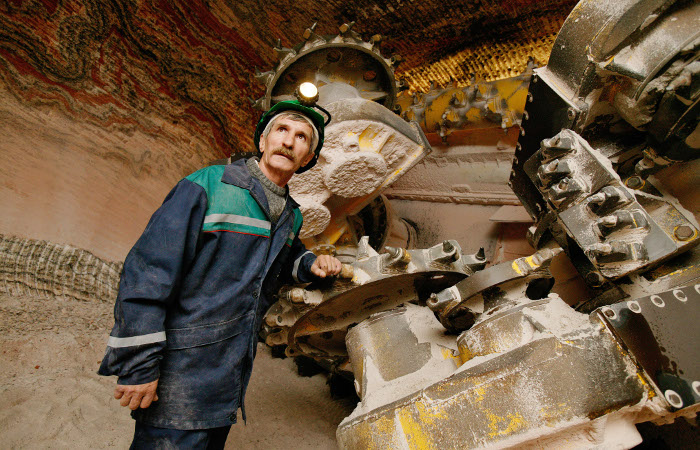 Moscow. October 27. Uralkali plans by 2020 to cut its staff by 20%, told journalists the financial Director of the company Anton Vishanenko.

At the end of 2014 the number of employees of Uralkali amounted to 11 thousand people remained at the 2013 level.

The “Uralkali” in questions of efficiency looks at the experience of the canadian Potash Corp, said Vishanenko.

“We have conducted a comparison of the us with the canadian company Potash Corporation. We in the main company employs about 10 thousand people, among them three thousand people, the volume of production they have slightly less,” he said, speaking at a Summit of financial Directors of Russia.

“This trip (Potash Corp.) we already gave a hit for 3-5 years forward, what we need to do,” he added.

Vishanenko also noted that Uralkali is implementing a program of import substitution, focusing, where possible, on Russian suppliers. For example, the company has agreed with one of the Russian factories on manufacture of a reagent for processing plants – Amin, who is now in Russia no longer available.

“We have agreed with one of the Russian factories, that for two years they are doing the project, and we buy them the product with predetermined characteristics,” he said.