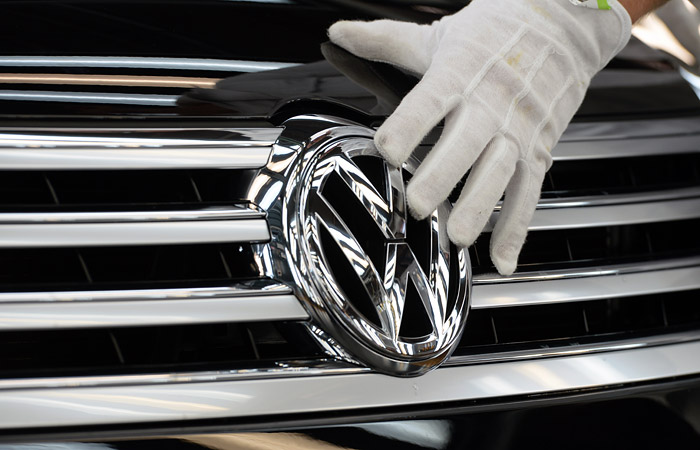 Moscow. October 27. The Volkswagen suspect in the funding of research proving that the exhaust gases of diesel engines are not harmful to human health, writes The Times.

The journalists conducted an investigation, during which he identified the relationship between the giant European group for research on the impact of transport on the environment and health (EUGT). The group was positioned as an independent.

As Deutsche Welle reports, EUGT not disclose that its managing Director Michael Spallek about ten years held a high position in the automaker Volkswagen. In 2013 he appeared at the same time an employee of the automaker and EUGT. He also continues to enjoy working email Volkswagen. 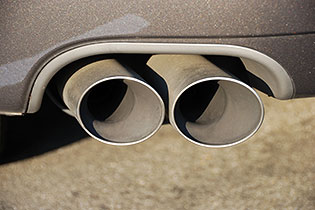 On the website of the research company States that it was founded by Volkswagen, BMW, Bosch and Daimler. A Volkswagen representative told The Times that the carmaker was only one of several partners of the research group. EUGT request of the newspaper with the request to comment was ignored.

European group for research on the impact of transport sector on environment and health was founded in 2007 in Berlin. In their publications in scientific journals the company challenged ideas about the harm of diesel engines to human health. In particular, a month before the “gas scandal” in the VW Spallek sent the automaker a draft of the research disputing the connection of exhausts of diesel engines with lung cancer.

Falsifying environmental tests on the content of harmful substances in the exhaust gases has affected about 11 million cars of Volkswagen around the world. The company is planning to recall about 8.5 million cars with diesel engines throughout Europe, including 2.4 million cars in Germany.