Former French President Nicolas Sarkozy on October 28 will arrive on a private visit to Russia. The head of Crimean Parliament Vladimir Konstantinov said that the Peninsula is open to all and the authorities will be happy to give Sarkozy a warm welcome, should he wish to visit the Crimea. 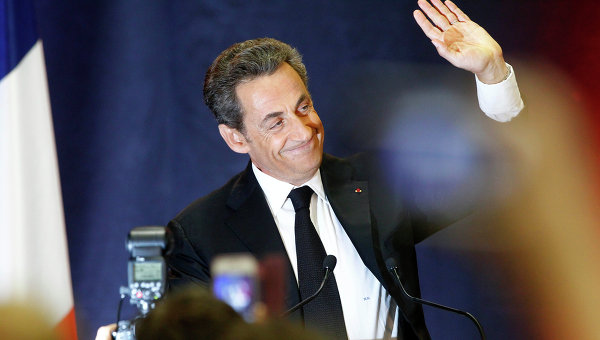 SIMFEROPOL, 28 Oct. The Crimean authorities have invited former French President Nicolas Sarkozy, who will arrive in Russia on a private visit, to visit the Crimean Peninsula, said the head of Crimean Parliament Vladimir Konstantinov.

Sarkozy on Thursday, October 29, will perform in Moscow to the students of MGIMO, he is also scheduled to meet with Russian President Vladimir Putin.

“Crimea is open to all and in that case, if the former head of France Nicolas Sarkozy during a private visit wish to visit the Peninsula, we would be happy to give him a warm welcome in Crimea,” — said Konstantinov.

Crimea and Sevastopol became part of Russia following the results of the March referendum in 2014. Reunification with Russia was supported by 96,77% of Crimeans and 95.6% of Sevastopol. The authorities of Ukraine and Western countries, including France, refused to recognize the decision and has imposed sanctions in the region.