In the plans of former mayor develop their economy in the Kaliningrad region. This is the case, said Yuri Luzhkov, is very useful for the country. 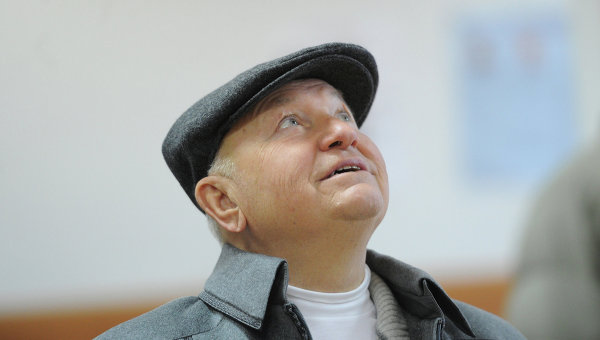 MOSCOW, 28 Oct. The ex-mayor of Moscow Yuri Luzhkov said that policy is not going to come back, he plans to develop his farm in the Kaliningrad region.

In 2010, President Dmitry Medvedev Luzhkov deprive from office “in connection with loss of trust”. Luzhkov to that moment held a post of the capital town Governor more than 18 years.

“I’m not going back anywhere. Today I’m doing interesting work. I think that this case is very useful for the country, said 79-year-old Luzhkov in interview “to Komsomol truth”.

Now he plans to develop his farm in the Kaliningrad region. “I have in the Kaliningrad area of 5.5 thousand hectares of land. I with each hectare now got a crop of grain, including wheat, of 53.6 tonnes per hectare. And wheat food condition. And we do not consider this record. We will add,” said the ex-mayor.

His zeal Luzhkov explained simply: “I’m a workaholic. Maybe it’s a stupid principle, but it is not treated”. He remembered how, after his resignation told his wife that he could not “without work, without employment, without downloading”. “Say: come I will deal not only with horses, but I’ll try to raise this land to produce grain, raise sheep, well, and for other purposes. She bought more land. Now a total of 5.5 thousand hectares. And every square meter in the work,” he said.

Even on my birthday (September 21), said Luzhkov, his wife gave him “a powerful loader for grain, and friends — the spreader of mineral fertilizers, which makes it possible to apply modern technique to fertilize our fields.” “Gorgeous!” said the former mayor.