The company has received requests from the Iraqi authorities with a request to reduce investment,said the head of “Gazprom oil” Alexander Dyukov. 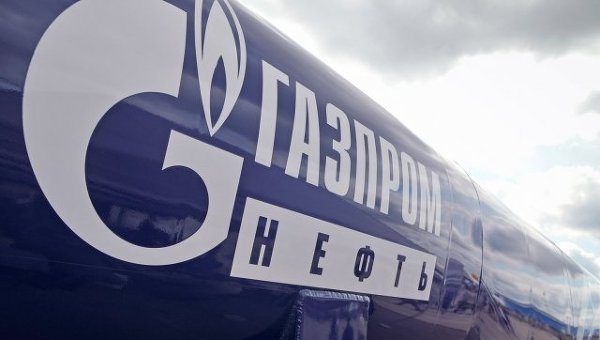 MOSCOW, 28 Oct. “Gazprom Neft” has no plans to reduce the volume of investment in Iraq, appeals from that country, the company has not received, told reporters the head of “Gazprom oil” Alexander Dyukov.

“Gazprom oil” conducts production at the Badra field in Wasit province in Eastern Iraq. Geologic reserves at the Badra are estimated at 3 billion barrels of oil. According to the contract from 2010, the field is being developed by a consortium of “Gazprom oil” (in the status of the operator, 30%), Kogas (22.5 percent), Petronas (15%), TPAO (7.5 percent). The share of the Iraqi government, which is represented by the Iraqi Oil Exploration Company — 25%.

“We have not received written requests (from the Iraqi authorities with a request to divest — ed.) and oral, too,” said Dyukov. He gave a negative answer to the question, does the company plan to reduce investment in Iraq.

In September the media reported that Iraq has sent the country working in oil companies a letter asking to reduce costs, is planned for 2016. It was noted that these measures should not affect oil production in the country in 2015.

As explained the representative of the Ministry of oil of Iraq, the authorities in the letter asked companies to take into account the fall in oil prices and the low incomes of the government of Iraq, which do not allow to cover the investment.