As a result of the introduction of new production technologies can suffer, entire sectors of the economy, said Prime Minister Dmitry Medvedev and the country leaders should focus on this issue. 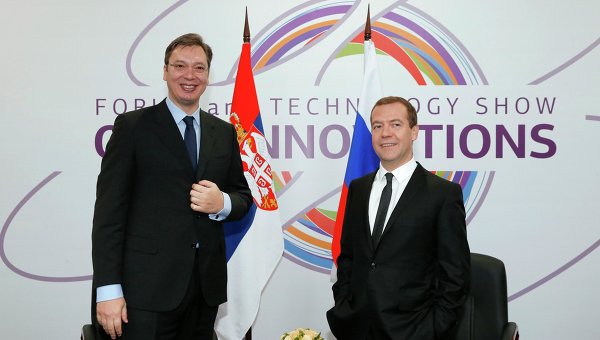 MOSCOW, 28 Oct. Innovative development will transform the markets, in this regard, the authorities of different States should pay attention to related risks, including possible unemployment, said Prime Minister Dmitry Medvedev, speaking Wednesday at the forum “Open innovations”.

“Today, many traditional industries are changing under the impact of new production technologies, some even began to talk about the subversive nature of individual innovation,” Medvedev said.

“The introduction really transform the markets, change the nature of competition, whole sectors of the economy, in fact, are out. This should be considered, including in the sense of such a big problem as unemployment. The country’s leaders should focus on this issue,” he said.