The abolition of national roaming will happen after the reform of inter-operator interaction, when operators will be in a free market, said the Minister. 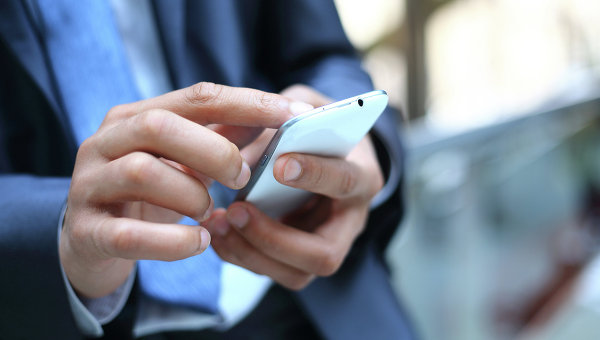 MOSCOW, 28 Oct. National roaming in Russia may be cancelled in one or two years, hopes the head of the Ministry of communications Nikolay Nikiforov.

“We are for the abolition of national roaming. I hope this can happen within one or two years. But we need joint work to improve inter-operator connections and the gradual deregulation of the industry,” said the Minister to journalists on the sidelines of the forum “Open innovations”.

According to the Minister, historically, charges for national roaming appeared due to peculiarities of regulation of the communications industry in our country. “It (roaming — ed.) originated in a time when there was special regulation, when each mobile operator, despite having his own channels of communication between the towns, were obliged to join a special all-Russian operator”, — he told.

“Such regulation was associated with protectionism in relation to big national players. Today we are on the path of liberalization, we for what the state has year after year to reduce their regulatory impact”, — said the Minister.

He noted that now is the reform of inter-operator interaction. “When this is done, when operators will be in a free market, then you may happen the abolition of national roaming,” said Nikiforov.