The term of circulation of bonds, which were approved by the Board of Directors, will be 10 years, it is told in the company message. 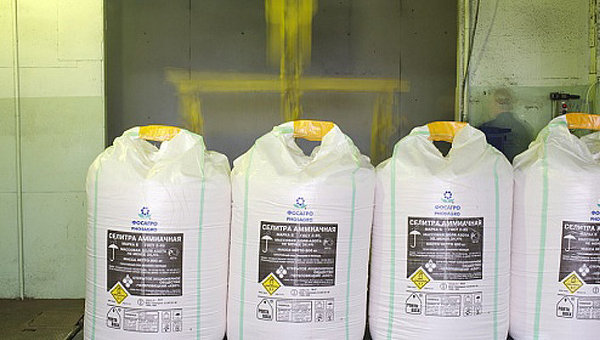 MOSCOW, 28 Oct. The Board of Directors of PhosAgro, one of the world’s leading manufacturers of phosphate-based fertilizers, approved the bond programme with a volume of up to 50 billion roubles, is spoken in the message of the company.

Bonds under the programme will be placed by open subscription. The maturity of the securities will be up to 10 years.

“The company will use a tool such as the placement of rouble bonds, only if there is a need for additional funding, and they will be cheaper credit resources”, — given in the message words of the General Director of the company Andrey Guriev

In holding “FosAgro” consists of JSC “Apatit”, JSC “FosAgro-Cherepovets”, Balakovo branch of Apatit, JSC “metachem” and a range of other assets. Major shareholders — a number of companies, the beneficiaries of which are ex-Senator Andrei Guryev and members of his family (collectively 45,46%), and his wife, Eugenia (4,82%).