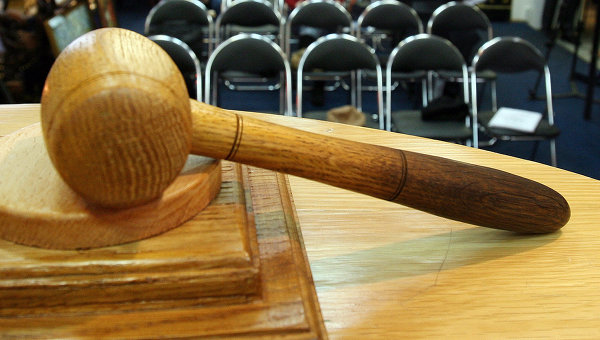 MOSCOW, 28 Oct. The Federal property management Agency in the framework of privatization in the third quarter of 2015 at the auction sold 71 shares of state-owned enterprises for a total amount of 4,36 billion rubles, said the Agency on Wednesday.

“At 32 auctions in the bidding process exceeded the initial price that in total increased the final cost of the stakes in more than 260 million rubles”, — stated in the message.

The sale was held in 28 regions of Russia, in the auction was attended by 235 representatives of companies and individuals.

It is noted that the sale of shares of companies was held within the framework of implementing the forecast plan of privatization for 2014-2016. In the moment in a phase of reception of applications for participation in the sale is about 60 packets of shares in enterprises.