The Governor of Kuban Veniamin Kondratiev intends to optimize the state of the regional administration. The reduction of officials will be held in two stages – first by 10% then 25%. 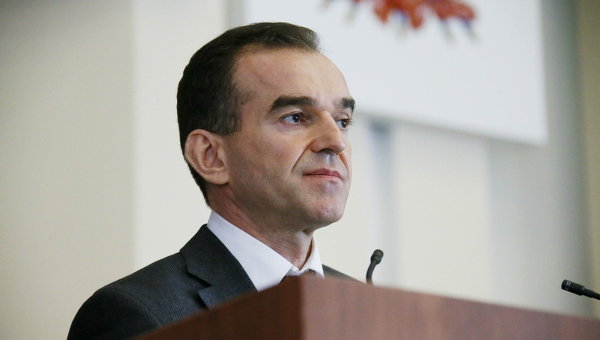 It is noted that Kondratiev signed a decree “On improvement of activity of Executive bodies of state power of the Krasnodar territory”, which marked the stages of the upcoming cuts.

“Optimization of state officials in the region will take place in two stages. Vice-governors are charged in the period until 20 November to submit to the Governor the projects of relevant legal acts, according to which the state Executive bodies and structural subdivisions of the regional administration will be reduced by 10%”, — stated in the message.

At the same time to offer projects to reduce staff of officials have not less than 15% of Vice-governors have until 1 February 2016.

In General, the head of Krasnodar region intends to reduce regional government officials by 25%. Will decrease and the total number of structural units of the administration and organs of Executive power — they will be 39 instead of 53.