In a press release the government States that the project will reduce the time and cost of preparation for the securitization of mortgage loans. The document also eliminates the conflict of law provisions. 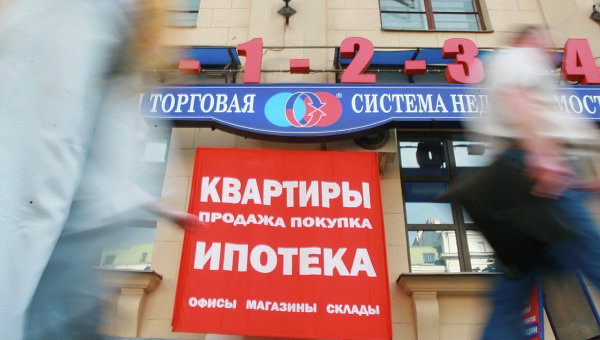 MOSCOW, 28 Oct. The Commission on legislative activities under the government of the RF approved a bill that will allow several times to reduce the time and cost of preparation for the securitization of mortgage loans, increase the number of such transactions, according to the website of the Cabinet.

As explained in the release, the stimulation of mortgage lending is one of the measures aimed at improving housing affordability. In turn, an effective mechanism aimed at supporting banks issuing mortgage loans, their securitization, the issuance of mortgage-backed bonds.

This project proposes changes aimed at the development of the securitization market of housing loans. One of the main limiting factors in the development of such a market — a long period of time and high cost mortgage-backed securities.

“In order to shorten and simplify the procedure for the issuance of housing bonds with mortgage coverage the bill provides for the extension to them of the possibility of registration of the bonds”, — stated in the message. This will increase the degree of standardization of such bond coating, which has a positive impact on the liquidity of such instruments and ultimately on the cost of the resources involved in the field of mortgage lending.

The document also eliminates the contradiction of norms of the law related to the responsibility of a mortgage agent to include in the annual report section on the status of net assets, the reduction of share capital or in the event of liquidation. In addition, eliminating the necessity of obtaining the consent of the representative of bondholders for the replacement of the requirements included in the mortgage pool, in the cases expressly provided for in the decision on the bond issue.

“The bill will allow several times to reduce the time and cost of preparation for the securitization of mortgage loans, increase the number of such transactions and reduce the cost of attracted resources. This will serve as a stimulus for the development of housing loans and improve the liquidity management of credit institutions”, — stated in the message.