The Senate considered its own version of the bill on the Export-import Bank. Documents due to procedural issues “missed”, the coordination may take quite a long time. 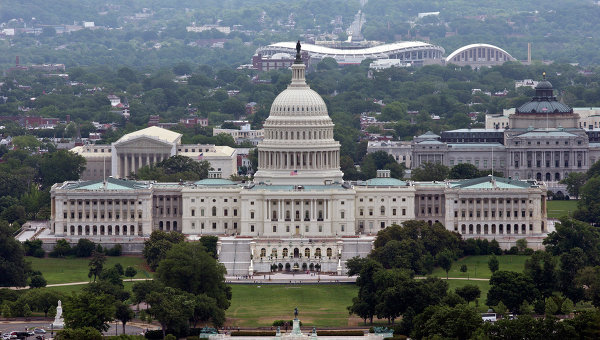 WASHINGTON, 28 Oct. Alexey Bogdanovsky. The U.S. house of representatives voted on Tuesday by 313 votes to 118 for the bill, which extends the authority of the Export-import Bank of the United States.

The bill goes to the Senate, where Republican minority leader Mitch McConnell still refuses to consider it. The Senate voted for its own version of the bill, but because of procedural issues two bills “missed”, and the reconciliation process may take considerable time.

Eximbank since June does not grant credit due to the failure of Congress to Fund this public credit institution designed to help the U.S. foreign trade. To destroy the Eximbank tried the Republicans-the conservatives who believe that in its current form, it unfairly gives preference to individual businessmen. The U.S. administration has criticized Congress for refusing to extend the authorization of Eximbank, putting in that he directly or indirectly employs more than 150 thousand people.