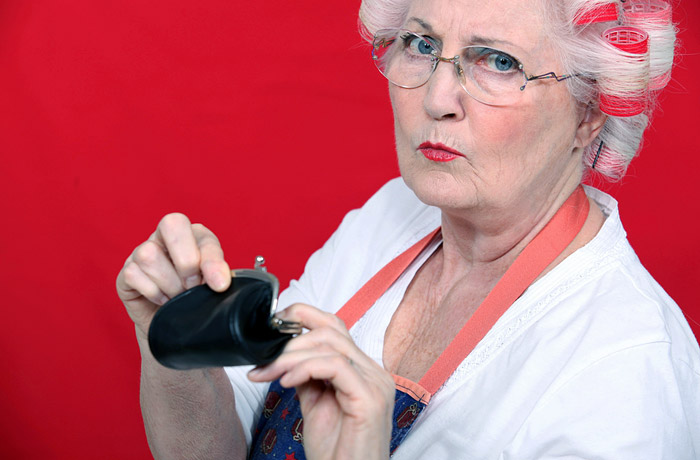 Moscow. October 28. The index credit health (Credit health index) in Russia on October 1, 2015 $ 89, this is a new low index for all time of its calculation (since October 2008), according to calculations made by the company FICO. Since the beginning of 2015, the index dropped by seven points, for the third quarter 2015 – three-point.

The index is calculated by FICO experts on the basis of data “National Bureau of credit histories” (NBCH). Taken into account when calculating the share of bad debt among their total number (bad rate). At the same time as “bad” we consider loans overdue for more than 60 days. The index is scaled so that its reduction by 20 points means a doubling of bad rate, and an increase of 20 points – decrease bad rate twice.

The index has been declining steadily since the beginnings of 2012, when it stood at 115 points.

The decrease in the index was observed in each of the Federal districts of the Russian Federation. The largest drop over the quarter was recorded in the far Eastern Federal district – by four points. In five out of eight districts – Central, Volga, northwestern, Siberian and South – a decline of three points. From the point of view of dynamics of this index, the most prosperous districts were Ural and North Caucasian FD – indicators of credit health of the population decreased for the quarter by two points.

According to General Director of NCB Alexander Vikulina, please refer to the press release, the credit health of citizens continues to deteriorate, due to inflation and reduction in real incomes. While the highest growth of arrears were observed mostly in the segment of unsecured loans, however, in the area of risk and collateral lending, he said.