Inflation held back by high demand constraints, according to the Ministry of economic development. According to forecasts of the Ministry, the trend in the decline of inflation will continue. 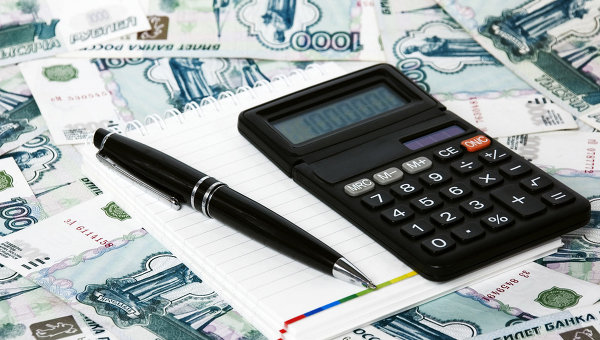 MOSCOW, 28 Oct. The Ministry expects the slowdown in inflation in Russia in annual terms to 15.5% in October from September’s 15.7 per cent, the downward trend will continue, according to the monitoring of socio-economic development of Russia for January-September.

“The second month consumer inflation continues to remain high due to a new round of the weakening of the ruble. However, as expected, the effect of a new devaluation wave is considerably weaker than that observed in the late 2014 — early 2015,” reads the report. In September, inflation in monthly terms has slowed to 0.6% from 0.9% in August. For the annual period in September, the price growth amounted to 15.7%, which is 0.1 percentage point below August.

“In October, monthly inflation did not accelerate — in three weeks, according to Rosstat, left 0,5% (0,7%), and for the annual period for calculation of the Ministry of economic development, the price growth slowed to 15.5%. The end of the year annual inflation will continue to decline, including due to the high price growth at the end of last year,” predicts the MAYOR.

According to the Ministry, inflation held back by high demand constraints due to the significant reduction in real wages (up by 9.7% in September) and incomes (4.3%). In addition, the impact on inflation of the fall of the rouble severely limited due to the fact that prices for most food commodities were set in the period of the peak values fall in the ruble at the beginning of the year, and after its consolidation to a significant decrease of prices was observed (except fruits and vegetables).

However, in September following the seasonal increase in consumer demand has accelerated the growth of prices for non-food products, additionally heated by a new wave of weakening of the ruble and food in September, price growth also accelerated on the back of strong demand for products with a long shelf life because of increased inflationary expectations, according to the MAYOR.