The authorities of Iran, Turkey, India and China offer the Russian side to move to settlements in national currencies or to use netting products for the exchange of products, said the official representative of the Rosselkhoznadzor. 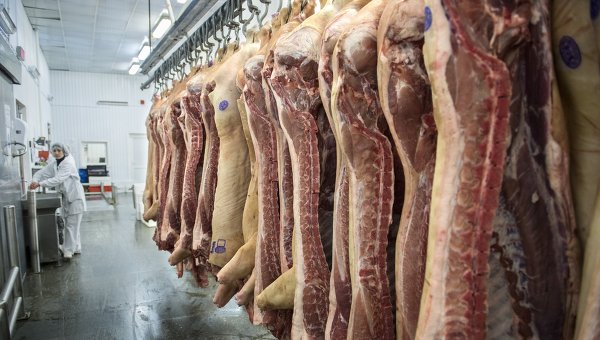 SHARM EL SHEIKH, 28 Oct. Russia receives input from Iran, Turkey, India and China about the use of barter transactions exchanges of products for payments in us dollars, said assistant head of Rosselkhoznadzor Alexei Alekseenko.

“We receive proposals from different countries that we should switch to payments in national currencies or to use netting goods, i.e., barter. We have held negotiations in Tehran, Ankara, new Delhi, Beijing and so on”, — said Alekseenko, speaking at the International grain conference.

“I think it’s a decent enough scheme to ensure stability. With its own characteristics, pros and cons, but, nevertheless, it may provide some stability,” he added.

Later Alekseenko told reporters that Iran had proposed the idea of an exchange of Russian grain on dairy products, fish and meat. “Turkey is also quite a wide range of products — meat, dairy products, fish, hatching eggs,” said assistant head of Rosselkhoznadzor.

He noted that the issues of such transactions are outside the competence of the Rosselkhoznadzor, however, the Agency makes these proposals on various grounds, including the intergovernmental Commission.