In underground gas storages of Ukraine as of Wednesday morning is 16,972 billion cubic meters, pumping continues, said the representative of the company “Ukrtransgaz”. 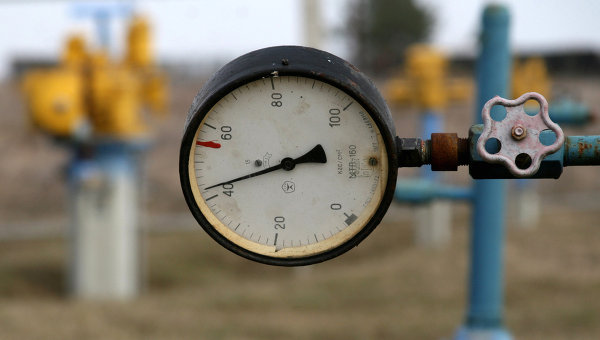 Earlier, the head of “Naftogaz of Ukraine” Andriy KOBOLEV said that the company expects by the end of October to accumulate in underground storages 17 billion cubic meters of gas.

In winter gas package, which Ukraine, Russia and the European Commission (EC) initialled on 25 September, agreed the purchase of “Naftogaz” from “Gazprom” gas credit on 500 million dollars attracted using the EC. The government of the Russian Federation provided Ukraine a discount for the fourth quarter of approximately $ 20 per thousand cubic meters, which is the actual price of Russian gas was reduced to about $ 230.

Gazprom resumed gas supplies to Ukraine on 12 October after receiving 234 million advance payment. The head of Ministry of Ukraine Volodymyr demchyshyn on 20 October reported that “Naftogaz of Ukraine” has transferred another tranche of the advance payment for Russian gas deliveries in the amount of 136 million dollars. Thus, the accounts of “Gazprom” was $ 370 million.

According to “Ukrtransgaz”, the volume of purchases of Russian gas in the period 12-20 October was 942,113 million cubic meters.