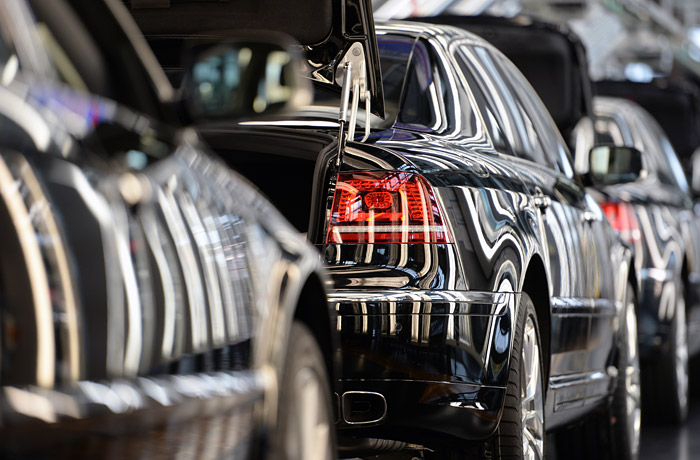 Moscow. October 28. The German automobile concern Volkswagen AG recorded a quarterly loss for the first time in 15 years. The automaker reported that its profit in 2015 will be significantly below the level of the previous year amid “diesel” scandal.

Volkswagen write-offs associated with this scandal, in the last quarter was 6.7 billion euros, which exceeded the previously announced 6.5 billion euros. According to a press release from the company, its operating loss in July-September amounted to 3,48 billion euros compared with a profit of 3.23 billion euros in the same period of the previous year.

Analysts surveyed by Bloomberg on average predicted a loss at level of 3,27 billion Euro.

The company noted that favorable exchange rate differences, as well as optimization of costs, offset the negative effects of falling business in South America and Russia to its indicators. For the period from January to September, Volkswagen sold 7,44 million cars – which is 2.7% less than in the same period of 2014.

“The data from one side point to the continued stability of operations of Volkswagen, and, on the other hand, give to understand, what are the initial effects of the situation. We will do everything in our power to restore lost confidence,” said chief Executive officer Matthias Mueller.