“Sberbank Leasing”, according to the signed agreement, plans to transfer Boeing aircraft in operational leasing “Aeroflot” and its subsidiary companies. 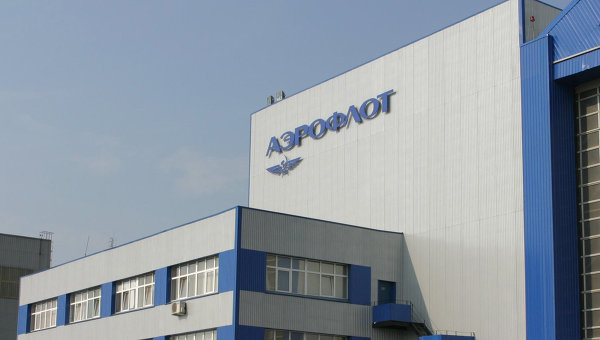 MOSCOW, 29 Oct. “Aeroflot” and “Sberbank Leasing” signed an agreement to supply no less than 14 aircraft, mostly Boeing 737NG, previously booked for “Transaero”, is spoken in the message “Aeroflot”.

According to the signed document, “Sberbank Leasing” plans to transfer Boeing aircraft in operational leasing “Aeroflot” and its subsidiary companies. Previously, these aircraft were ordered for the airline “Transaero”.

A Memorandum of intent was signed by the Deputy CEO for Finance and network management and incomes of “Aeroflot” Shamil Kurmashov and gendirector “Sberbank Leasing” Kirill Tsarev.