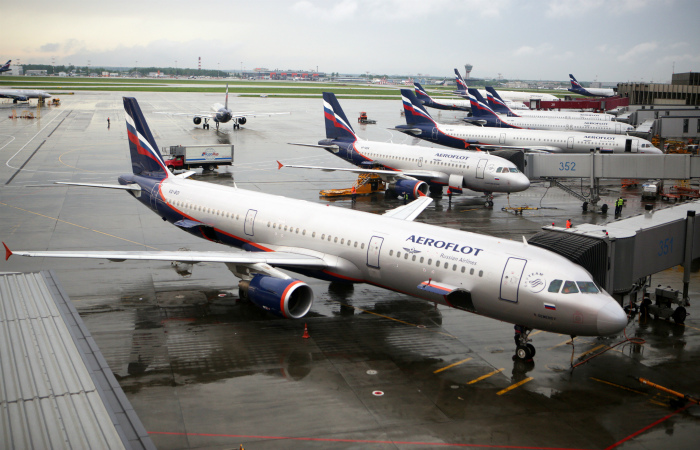 Moscow. October 29. JSC “Aeroflot – Russian airlines” has filed a lawsuit in the Moscow Arbitration court about collecting from JSC “Aviation company “Transaero” 3,05 billion rubles, according to the materials of the court.

The statement of “Aeroflot” was registered on October 28, the date of its consideration is not appointed yet.

This is the second major claim of “Aeroflot” “Transaero”. The first lawsuit in the amount of 5.6 billion roubles was filed on October 13 in the Moscow Arbitration court. The head of “Aeroflot” Vitaly Saveliev said that the company incurs substantial costs to maintain the transportation of passengers “Transaero”.

“Aeroflot is incurring significant expenses on the maintenance of flights of airline “Transaero”. We filed a lawsuit to claim the money that we already spent. We want to be in the queue of creditors just in case,” he said.

The court in the first suit is scheduled for 3 November.

As reported, the government has decided that the airline “Transaero” will be bankrupt after 1 October, the carrier has closed the sale of tickets. Tickets “Transaero” back and forth with the beginning of transport until 15 December and ending after 15 December will be cancelled. Upon audit of the Federal air transport Agency (Rosaviatsia), from 26 October operator certificate Transaero cancelled. Earlier, the head of the Agency Alexander Neradko reported that the revoked certificate can not be restored.