In 2016, inflation is expected additional income, said the Chairman of state Duma Committee on economic policy. Funds, he said, will be spent on pensions, or the increase of subsidies to the regions. 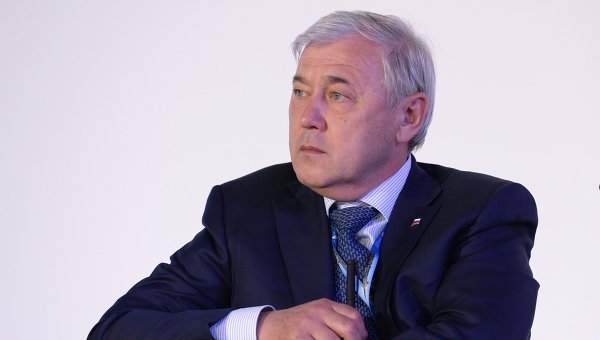 MOSCOW, 29 Oct. Additional Federal revenues in 2016 will allow to index pensions by 6.4%, according to the Chairman of the Duma Committee on economic policy, innovative development and entrepreneurship Anatoly Aksakov.

Speaking on Thursday in the framework of the “round table” in the state Duma, the Deputy stated that the present government in the state Duma a draft budget for next year is “a budget of survival”.

He suggested that when forming the budget of the Ministry of Finance, based on the existing conditions, trying to balance costs and revenues, some way to plan their actions in order, for example, the sharp drop in oil prices could be offset by using the reserves, which in the draft budget. “And to use the means that are, clearly, we do not see”, — said the head of the Committee.

Aksakov considers that “because inflation will be higher, then inflation will be the additional income”. He reminded that according to the accounts chamber of the Russian Federation, at year-end may be obtained, at least more than 100 billion rubles.

“Accordingly, these funds could be used if not to compensate for losses, to increase subsidies or regions, or to raise pensions, which is obvious, I guess, will happen”, — said the Deputy.

“I don’t know why it is not immediately laid by 6.4%, because, in my opinion, there will be additional income that will allow you to index pensions”, — said the head of the Duma Committee.