Worldwide 27640 cars will be recalled due to the potential error fixing the battery cable. We are talking about models Continental GT/GTC/Flying Spur and Flying Spur new, made from February 2011 until June 2014. The company will replace the corresponding components. 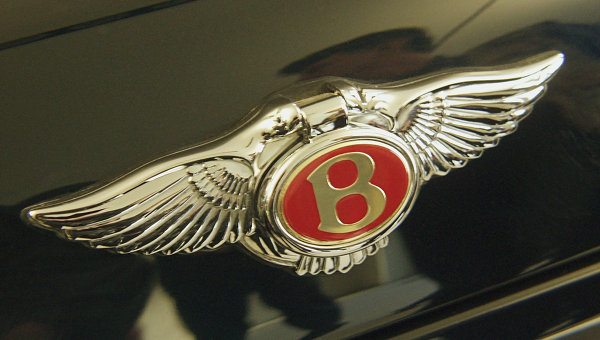 LONDON, 29 Oct. Irina Chumakov. More than 27 thousand cars worldwide, Bentley Motors recalls due to the potential error fixing the battery cable, 767 were sold in Russia, reported the press service of the headquarters of the company in the UK.

“Bentley Motors spends in a precautionary measure, a voluntary recall of all cars Continental GT/GTC/Flying Spur new Flying Spur models produced in the period from February 2011 to June 2014”, — said the representative of the press service.

To solve the error with the mounting of the battery cable, the company will replace the relevant components, the procedure “takes about two hours by car,” said the Agency interlocutor

According to him, representatives of dealerships will contact owners of cars. The problem is not about the Bentley cars produced in other terms, as well as the Mulsanne. “This is a voluntary recall, and it is not connected with the other reviews of other car manufacturers” — said the Agency interlocutor.

Car manufacturer class “luxury” Bentley Motors is a division of Volkswagen, which earlier had to recall millions of vehicles worldwide after he was accused by the us authorities in their diesel equipment hire software, lowered the real value of emissions of harmful substances.