The transaction is valued at 9.7 billion dollars. In addition, it includes the confirmation of the 30 options for the supply of wide-body aircraft A330. 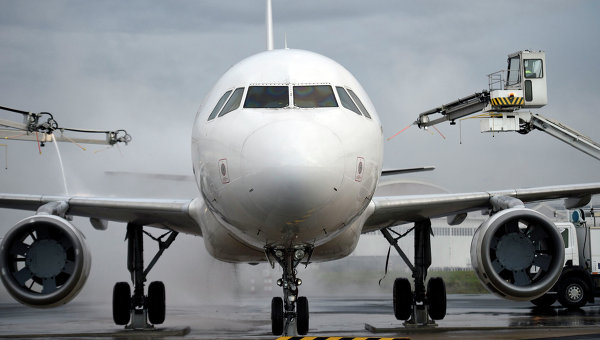 MOSCOW, 29 Oct. China signed a contract to buy the aircraft company 100 Airbus aircraft models A320, according to Agence France Press citing a statement made by the representative of the company.

Based on the list price, transaction volume will amount to 9.7 billion dollars.

“The deal signed during the visit of German Chancellor Angela Merkel in Beijing, also includes confirmation of 30 options to supply wide-bodied A330 aircraft,” — said the Agency representative of Airbus.

Airbus Group is one of the leaders in aerospace, defence and related sectors makes use of three key divisions: Airbus, Airbus Defence and Space and Airbus Helicopters. The company was founded in 2000 by merge of German company Daimler-Benz Aerospace AG, French Aerospatiale-Matra and Spanish CASA and until January 2014 was called EADS. The headquarters is located in Toulouse.