The program of gasification of settlements of the Tyumen region is ahead of schedule: in 2015, “Gazprom Mezhregiongaz North” built 307 kilometers of networks, which is 72 km more than planned, said the press officer of the Governor. 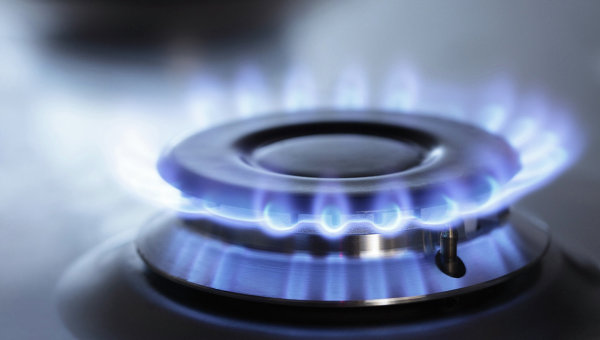 TYUMEN, 29 Oct. The program of gasification of settlements of the Tyumen region is ahead of schedule: in 2015, “Gazprom Mezhregiongaz North” built 307 kilometers of networks, which is 72 km more than planned, said the press officer of the Governor.

“Over the past two years we have been very successful in solving this important problem. The results were impressive. Never before gasification in our area were not carried out at such a pace,” said Yakushev.

He noted that one of the main objectives is to increase investment activity, which undoubtedly contributes to the level of security of energy resources.

“According to ASI, the Tyumen region ranked 15th. One of the problem questions raised by the entrepreneurs was the procedure of connecting to various networks. The gas company was quickly reconstructed. The efforts that they have made, affect the improvement of our investment climate,” — said the head of the field.

According to the Deputy Governor Vyacheslav Vagina, this year in the region of the length of gas pipelines commissioned, eight times the volume of 2013. The momentum of the work gives hope for the end of the program by the end of 2016.

“Following its implementation, the share of gasified settlements will be about 74%, while the share of housing heated with natural gas — 94%. The volume of investments will amount to 2.7 billion more rubles”, — said the Deputy Governor.

The regional gasification program of the Tyumen region adopted for the period 2014-2017. During these three years the “blue fuel” will arrive in 110 localities in the South of the Tyumen region, the ability to connect to the gas network will receive about 26 thousand customers.