Major buyers of sulfur in “Gazprom sulfur” are producers of mineral fertilizers, but the market situation could deteriorate, as in the next five years, the fleet of tank wagons Gazpromtrans can be reduced. 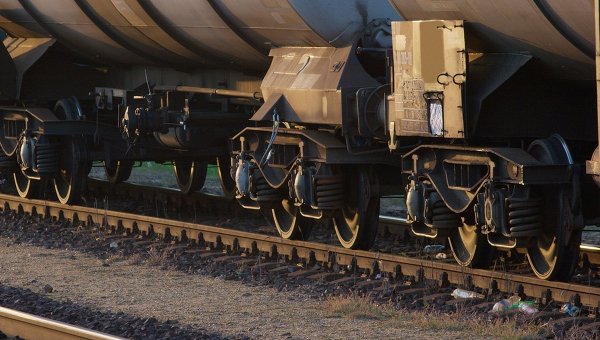 ASTRAKHAN, 29 Oct. The largest enterprise in Russia for sales of sulphur, “Gazprom sera”, expect in the near future deterioration of the situation on the domestic market of liquid sulfur due to the reduction in the number of rail tank cars “Gazpromtrans”.

The growing shortage of specialized tanks has developed in connection with the introduction of the technical regulations of the Customs Union governing the safety of rail transportation, said company representatives in a press conference at Astrakhan gas processing plant (GPP).

In particular, according to the Deputy General Director of “Gazprom sulfur” logistics and implementation Nikolay Gurevich “in the next five years, the fleet of tank wagons Gazpromtrans can be reduced by more than 80%”. He also added that the same situation happens to other owners of tank cars in the Russian market.

Major buyers of sulfur in “Gazprom sulfur” are producers of mineral fertilizers PhosAgro and EuroChem. While PhosAgro is with “Gazprom sulfur” with 2014 in the court litigation. The parties cannot come to an agreement on price and volumes of liquid sulphur.

“Established court decisions, the amount of sulfur that is subject to an annual supply of group “FosAgro” in 2015-2017, provides for a significant increase in annual volume compared to 2014 (about 20%),” said Deputy Director General for legal Affairs “Gazprom sulfur” Olga Obraztsova.