Europe’s economy needs, together with a policy to build new trust with Russia, only then we can solve many problems, says the head of the Eastern Committee of German economy Eckhard Cordes. 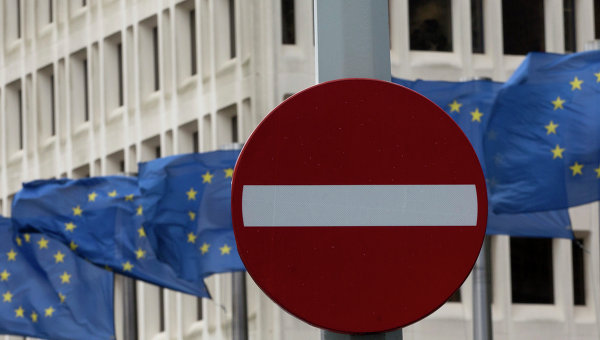 MOSCOW, 29 Oct. Europe cannot solve many of their problems in connection with the isolation of Russia, says the head of the Eastern Committee of German economy Eckhard Cordes.

“The isolation of Russia many of the problems in Europe cannot be solved. We think that the economy should work together with policies to build new trust,” said Cordes Agency DPA.

Referring to the situation in Ukraine, Cordes expressed optimism at the progress on the implementation of the Minsk agreements.

“This progress, I hope, will soon mark the beginning of end to economic sanctions,” said Cordes, adding that it would contribute to the revitalization of the economy throughout Eastern Europe.

Previously, Cordes noted that Ukraine will be difficult to raise the economy of the country without cooperation with the European Union but also with Russia. He also expressed the view that the gradual lifting of sanctions from Russia would support that appears “positive dynamics” in the process of Ukrainian settlement, and would greatly facilitate the implementation of the “Minsk”.

The Minister of economy and energy of Germany, Vice Chancellor Sigmar Gabriel from 28 to 29 October, is on a visit in Russia. On Wednesday at a meeting with Russian President Vladimir Putin German Minister noted that the differences between Russia and the West also complicate the overcoming of conflicts in the world today. In his opinion, the most important thing now is to do everything to implement the Minsk agreements.

From 1 September in the Donbass entered into force another truce, both parties and observers state that it is observed. At the end of September an agreement was signed on the withdrawal of weapons with a caliber less than 100 mm and tanks from the frontline. This process takes place in two stages (first, Lugansk, then Donetsk region).