The unemployment rate in Germany remained at a minimum value since 1990, in line with analysts ‘ forecasts. The number of unemployed in Germany in October amounted to 2,788 million people. 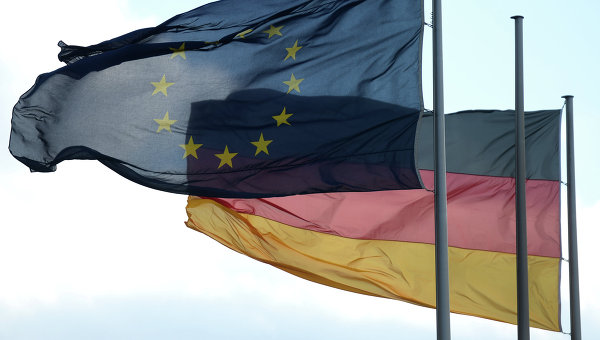 MOSCOW, 29 Oct. Germany’s unemployment rate in October was 6.4%, remaining at the level of September, reported the Federal employment Agency of Germany.

Figure coincided with the forecast of analysts surveyed by portal DailyFX. Thus, the unemployment rate remained at the lowest level since 1990.