As part of the measures aimed at cost savings, the Ford plant in the Leningrad region will offer employees if you want to quit and find a new job. 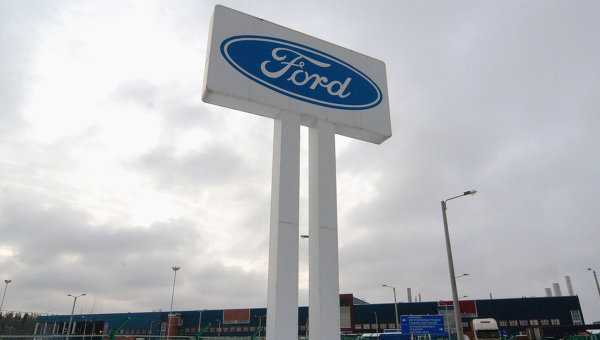 Ford Sollers had previously announced that the new year holidays at the Ford plant in the Leningrad region will be increased due to the downturn in the market. According to the trade Union of the enterprise, the Assembly line can be stopped from 18 November to 15 January of next year.

“The company plans to launch a program of voluntary layoffs during the week, which will allow the employees desire to leave and find a new job”, — quotes Yalova press service of the regional government.

“We are closely monitoring the situation at the Vsevolozhsk Ford plant and see the trend of significant decline in sales in the automotive market, including in the segment, which focused on the enterprise. In this regard, the management company has to take measures aimed at saving money. In particular, Ford made the decision to increase the period of traditional new year holidays… the market Situation requires from enterprises a new, balanced approach, development of new business strategies,” said Yalov.

Ford Sollers — a joint venture created in October 2011, Ford Motor Company and JSC “Sollers” c equal participation of both parties. The JV is responsible for the Russian production, import and sale of all Ford products, including vehicles, parts and accessories in the Russian market. The JV owns three production sites in Vsevolozhsk (Leningrad region), Naberezhnye Chelny and Elabuga.