Policy does not allow the IMF to lend to countries with experience of overdue payments to other governments and Ukraine risks to prevent a default on Russian bonds. 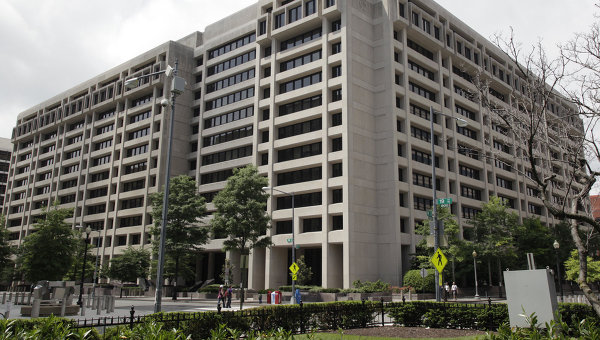 MOSCOW, 29 Oct. The USA together with other Western countries are preparing for next month change lending policies of the International monetary Fund (IMF) in order to allow the Fund to continue financing of Ukraine in case of Russian default on the loan, the newspaper writes The Wall Stret Journal, citing sources familiar with the plans.

“The IMF might consider changes at the end of November after the meeting of G20 leaders in Turkey”, — writes the edition.

Currently, the IMF’s policy prohibits the Fund to provide loans to countries that have experience of overdue payments to other governments. And Ukraine has the risk to prevent a default on Russian bonds.

“The stubbornness of Russia on the question of the Ukrainian debt has prompted the IMF to speed up the process a formal review of the credit policy”, — said the source publication. The newspaper adds that the IMF is considering changes to its lending programs for several years, so this step is not tied exclusively to the Ukrainian situation. For example, in 2013, the Foundation said that the increasing role of developing countries in the global economy requires the organization to review policies.