In 2015 the DPRK has experienced the worst drought in the last century, the country faces a food deficit of up to one million tons. North Korea’s agricultural production could fall by 10%. 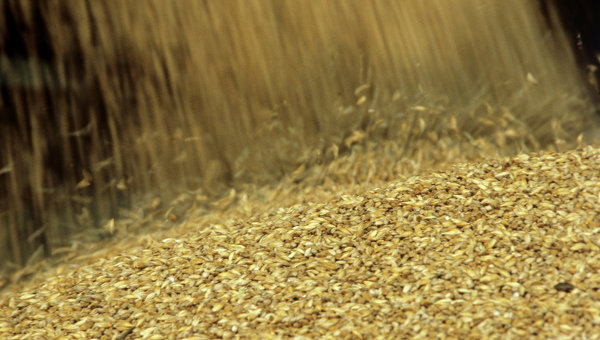 TOKYO, 29 Oct. Catherine Plyasunova. North Korea in 2016 could threaten the most significant food shortages under the current leader Kim Jong yne in the amount of up to 1 million tons.

Such information was published by the Agency Renhap with reference to the forecast of the expert on agriculture in the DPRK from the South Korean GS&J Institute.

The expert emphasizes that the DPRK is experiencing yearly food shortages in the amount from 400 to 500 thousand tons. However, in 2015 due to the prolonged drought, which, according to the expert, the North Koreans estimated as the greatest in the past 100 years, agricultural production in the DPRK may fall by 10%.

The situation is complicated by the significant decline of cereal imports from China. According to the analyst, North Korea, this year purchased only 38 thousand tons of grain, which is 30% less than the same indicator last year.

Every year the DPRK requires a minimum of 5.4 tons of food for the maintenance of 24.6 million people. According to UN data, almost half of North Korean citizens suffer from food shortages, and about 1.8 million, including children and pregnant women, are at risk of malnutrition.