“Concern radio-Electronic technologies” is working to create systems to combat unmanned aerial vehicles for military purposes. The new complexes will be able to disable the communications, navigation and data transfer from onboard the UAV. 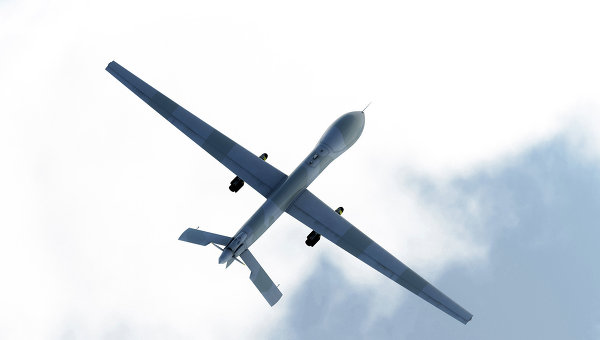 “Urgent need to counter unmanned aerial vehicles for military purposes, and BLAH, which can be in groups of terrorist nature, it is now obvious. However, practical proposals for the neutralization of such unmanned systems is not much. Relevant scientific and technical developments and studies, including access to model samples of products, providing a counter-unmanned systems, according to the traditional directions of development of EW equipment, KRET enterprises today already have,” said Majewski.

According to him, need “only the corporate decision-making, the allocation of adequate funding for research”.

As we reported earlier, adviser to the first Deputy CEO of KRET Vladimir Mikheev, the new complexes can, in particular, “to disconnect the communication, navigation and data transfer from the Board” of the drone.