Funds will be provided to Africa on favourable terms, the loan amount will include 50 thousand grant to study in India in the next five years. 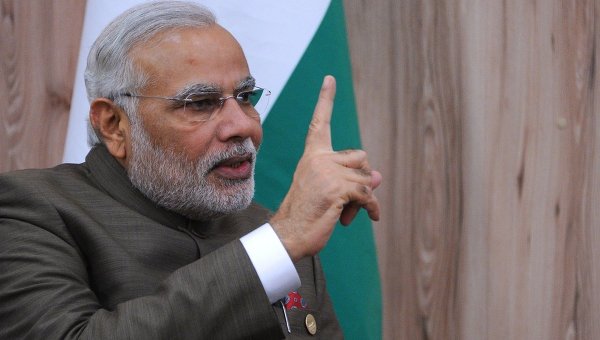 NEW DELHI, 29 Oct. India Africa will provide a loan of 10 billion dollars and 600 million dollars in aid, said, speaking at the summit forum of the Africa — India Prime Minister of India Narendra modi.

In addition, this amount will include 50 thousand grant to study in India in the next five years.

The forum summit India-Africa opened in new Delhi on Monday. Attended by senior representatives of 54 African States. In the framework of the summit held bilateral meetings of the foreign Ministers of India and Africa, as well as meetings at the highest level.