The national oil Institute, Instituto Nacional de Petroleo agreed to provide Rosneft and ExxonMobil parcels A5-B in the basin of Angoche and Z5-C Z5-D in the Delta of the Zambezi river. 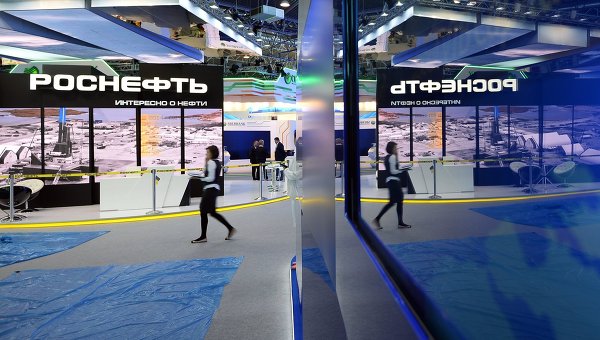 MOSCOW, 29 Oct. Rosneft and ExxonMobil Exploration and Production Mozambique Offshore Limited named winners of the tender for three plots in the fifth licensing round, organized by the national petroleum Institute INP (Instituto Nacional de Petroleo) of the Republic of Mozambique, stated in the press release of the Russian company.

“On review of the 23 applications INP agreed to provide Rosneft and ExxonMobil 3 licence area: A5-B in the basin of Angoche and Z5-C Z5-D in the Delta of the Zambezi river. Prospects carrying out search works at the license areas confirmed in the analysis of geological services of the two companies”, — stated in a press release.

After the decision about the provision of sites the company will begin negotiations with the government of the Republic of Mozambique and INP in the part detailing the conditions of participation. After the operator of the project will be ExxonMobil.