Russia has signed a contract with the International centre for the legal protection, which will defend the country’s interests in courts of different countries, including, in the case of Yukos. 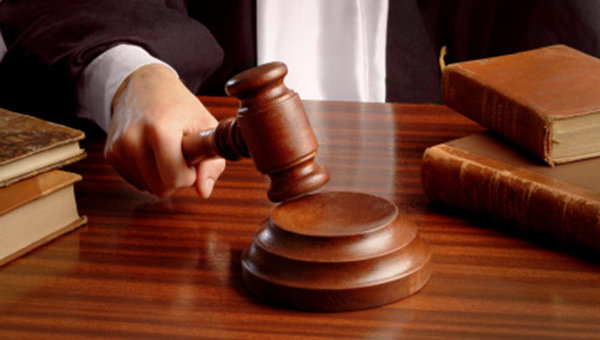 MOSCOW, 28 Oct. To coordinate the work in order to cancel the decision of the Hague arbitration on the Yukos case and the protection of Russian property abroad will be Autonomous nonprofit organization international centre for the legal protection (MCPS), said a source familiar with the situation.

“When advocating for the interests of the Russian Federation in the courts of different countries needed a coordinator. Was chosen for this international centre for the legal protection, which signed a contract”, — said the Agency interlocutor.

According to him, MCPS has the responsibility for the conclusion of contracts with lawyers in those countries where it is necessary in the courts to defend the interests of the Russian Federation, in addition, the centre will undertake overall coordination of the process to check the legal position.

Currently also defined the legal company that will represent Russia in the national courts, the source added.