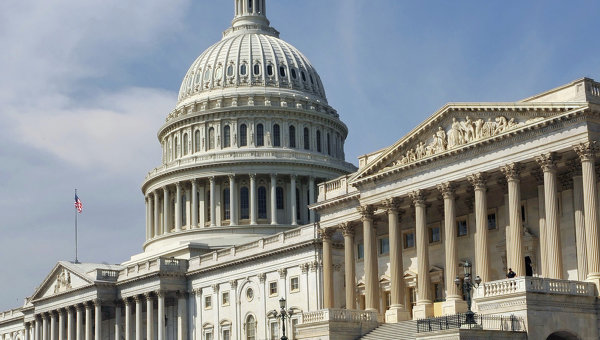 During the televised debate of candidates for the post of President of the United States Senator voted against the agreement on the Federal budget, which several hours earlier was supported by the house of representatives. In particular, this document envisages the possibility of raising the U.S. debt ceiling.

Your position Paul explained that in the case of the adoption of this document, “we take money from some programs and then put them in other”. “We seized funds from social insurance schemes and are going to list them on defense and domestic spending,” he said.

In his words, “the debt ceiling should serve as a lever for government reform”. “We should use it as a way of budget reforms”, he said.