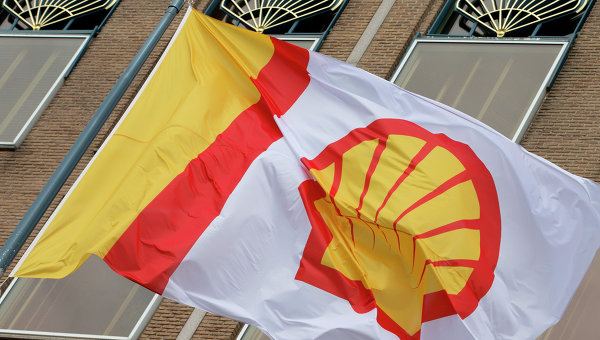 MOSCOW, 29 Oct. The net loss for the Anglo-Dutch oil company Royal Dutch Shell third quarter of the current year amounted to 7,416 billion dollars against a profit of 4,463 billion for the same period a year earlier, the company said.

Shell explains this figure write-down of assets due to a sharp fall in oil prices. CEO Ben van Bearden (Ben van Beurden) said that the integrated business Shell helps to mitigate low prices, which are currently difficult environment for the oil industry.

The company’s revenue decreased 1.6 times in the reporting period and amounted 69,18 billion. Loss based on changes in production costs (CCS) amounted to 6,12 billion, compared with a profit of 5.27 billion a year earlier.

The loss of Shell exploration and production (upstream) excluding one-off factors in the third quarter amounted to $ 425 million against a profit of 4,34 billion dollars in the same period last year. In the segment of refining and marketing (downstream) margin increased by 1.5 times, up to 2,617 billion.

Shell’s net profit in the first nine months amounted to $ 1 billion against 14,279 billion dollars in the same period last year. The company’s revenues decreased by 37% and amounted to 211,98 billion.