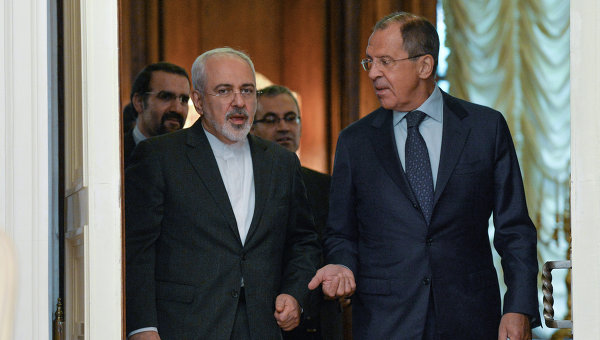 MOSCOW, 29 Oct. The Russian foreign Minister Sergei Lavrov plans to meet with Iranian counterpart Mohammad Javad Zarif in Vienna before the Ministerial “Quartet” on Syria, told journalists a source in the Russian delegation.

“The planned meeting with the foreign Minister of Iran,” the source said.

A new meeting of the foreign Ministers of Russia, USA, Saudi Arabia and Turkey on the Syrian settlement will take place on Thursday in Vienna. On Friday the foreign Ministers of the Quartet will be joined by a number of countries that can contribute to the normalization of the situation in Syria. Among them, in particular, Egypt, Iran, Iraq, Lebanon. Widening the circle of participants of negotiations on the Syrian settlement was initiated by the Russian side.