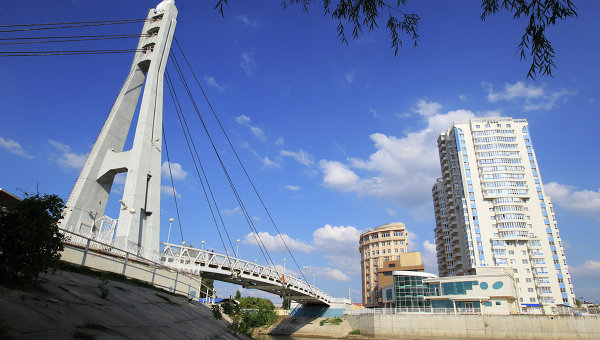 SOCHI, 29 Oct. Juliana Grebennikova. The authorities of Krasnodar region will implement the standard of competition for local entrepreneurs, said the regional administration.

It is specified that according to the decree of the President of the Russian Federation, the efficiency of heads of regions will be evaluated by one criterion — supporting competition on the basis of the standard of development of the competition in subjects of the Russian Federation. In six pilot regions — in Saint-Petersburg, Tatarstan, Ulyanovsk, Nizhny Novgorod and Volgograd oblasts, Khabarovsk Krai — the implementation of the standard began last year.

“These entities, the Institute of standards of competition established a reputation as an effective managerial technique. We also started active implementation of the standard on the territory of Kuban” — quoted in the message words of the Vice-Governor of Kuban Igor Galasa.

According to him, the standard of competition will be one of the new tools designed to reduce administrative and infrastructure barriers for entrepreneurs.

“This list is not final: it may need to be supplemented and other markets specific to the Krasnodar region”, — are given in the message words of Galasia.