The licenses of seven NPF from the group Anatoly Motylev were withdrawn in August. The total number of insured persons in these funds exceeds 1.1 million people. 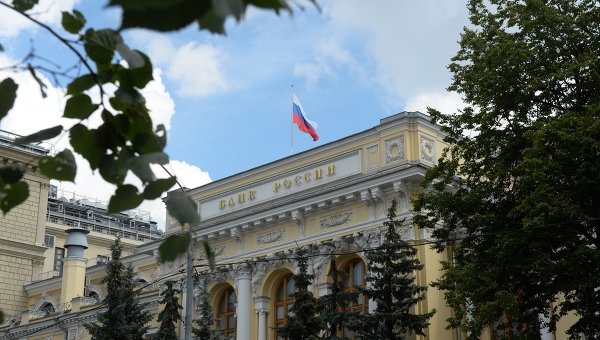 MOSCOW, 29 Oct. The Bank of Russia has listed to the Pension Fund of Russia of 38.6 billion rubles of pension savings of clients of the seven NPF from the group Anatoly Motylev, who had revoked the license in August of 2015, the regulator said on Thursday.

Specifies that compensated the Bank of Russia funds are “nominal” insurance premiums paid to the funded part of labor pension citizens. Reimbursement investment income (about 10 billion) will be carried out during the implementation of NPF assets by the Agency for Deposit insurance (DIA), the liquidator of the funds. The funds will be distributed between clients NPF proportion to their savings.

The licenses of seven NPF “the Sun. Life. Pension.”, “Solar time”, “SAVINGS”, “adekta-Pension”, “Savings Fund Sunny beach”, “Protecting the future”, “Uraloboronnedra”, were withdrawn by the regulator in August. The arbitration court at the request of the regulator adopted a decision on liquidation of these funds.

The total number of insured persons in these funds exceeds 1.1 million people, including citizens, whose statements about the transition to another insurer were obtained NPF in 2014, but not fulfilled, the funds and the new Fund have not been listed.

The Central Bank in August estimated the portfolio of pension savings NPF 7 from the group Motylev in 50,3 billion roubles, including of illiquid assets 35.6 billion.