The EU also plans to start negotiations with Australia on establishment of the free trade zone, said the European Commissioner for trade Cecilia malmström. 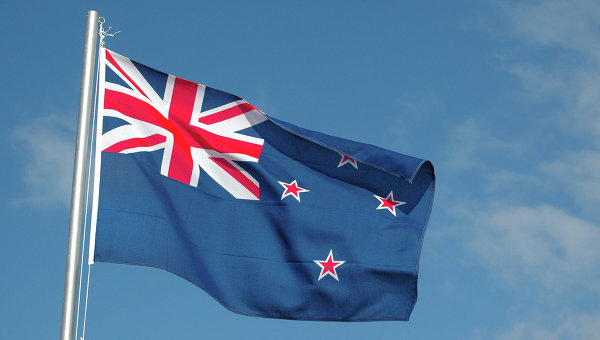 “Today we are launching the procedure, which I hope will lead to agreement on free trade zone between the EU and New Zealand. Today, we will discuss the details with the Minister of trade (New Zealand — ed.). We hope that this will lead to a formal impact assessment and to the issuance of the mandate of member countries, so that we can approximately 1.5 years to officially launch procedures,” said malmström.

According to her, the EU also intends to start similar negotiations with Australia.