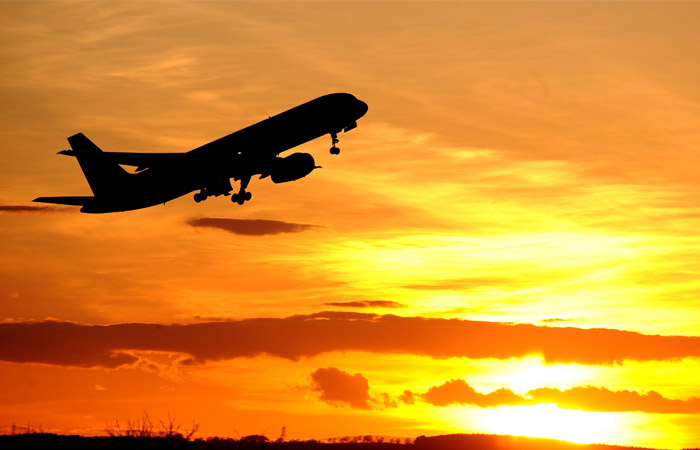 Moscow. October 29. A specialized Fund under the Malaysian government, Malaysia Airlines restrukturisasi debts, is interested in buying the airline “Transaero” or the formation on its basis of new airlines focused on Asia.

As writes on Thursday the newspaper “Kommersant” with reference to the President of the Russian investment Agency (RIA) Yuri Spiridonov, representatives of the investor, together with RIA held two meetings with the leadership of the Ministry of transport expressing interest in acquiring “Transaero”. According to him, representatives of the Ministry of transport and the negotiating of the largest creditor banks of the company (Sberbank, VEB and VTB) supported this intention.

Spiridonov noted that the scenarios can be two. First – purchase of 100% of actions “Transaero”, while 50% will remain in the investment Fund and 50% is transferred to the management of RIA, with the subsequent debt restructuring of the company.

The second option is the Fund may purchase a portion of the fleet of Transaero, for example, the Airbus A380 and to add their own planes, establish a new airline. According to Spiridonova, it should focus on areas Transaero airlines and long-haul flights to India, China and South-East Asia.

The newspaper also noted that “Transaero” also inquired about two of the Arab Fund.

In the transport Ministry declined to comment about the information of the publication. In the banks-creditors either not comment or have not responded to the request of the newspaper.

The restructuring of Malaysia Airlines, which has faced financial difficulties after two plane crashes in 2014, has initiated its largest shareholder – the state Fund Khazanah Nasional. This Fund for strategic investments under the government of Malaysia.

According to the source Newspapers, in the situation with Transaero airlines directly, the Fund involved will not be expected to create a new structure using the experience of the Fund and with the involvement of the team involved in the restructuring.

As previously reported, the air operator certificate of airline “Transaero” was cancelled on October 26, “in connection with deterioration of key performance indicators and financial-economic state activities that affect the safety and rights of consumers”. The Russian authorities think about the bankruptcy of the airline.