The desire to occupy the post of head of the city expressed 113 people. From their number the Board chose several candidates, their names will be submitted to the meeting. 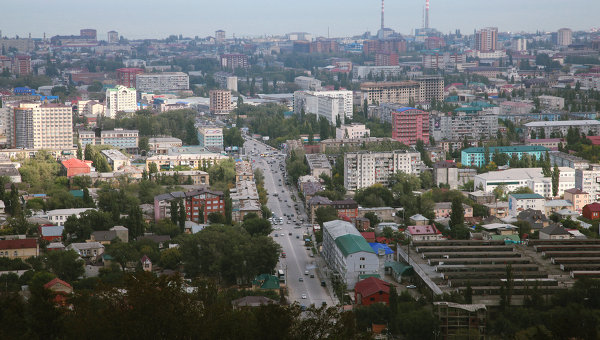 MAKHACHKALA, 29 Oct. Gulya Aliyeva. Deputies of city meeting of Makhachkala on Thursday, an open vote will elect a new mayor of the capital of Dagestan, said the press-Secretary of the city Assembly.

Earlier it was reported that the tender for the selection of candidates for the post of head of urban district with intracity division “Makhachkala” will be held in two stages: the first stage is 27 October, and the second final stage of the competition on 28 October.

“At the session of the city Assembly, the competition Commission, which on 28 October, has completed summarizing the results of two competitions, will submit candidates for the position of head of the city district. Among them the deputies by open ballot to elect the head of the city”, — said the Agency interlocutor.

He noted that during the month the competition Commission received applications from 113 people who expressed a desire to be the head of the city. Among them, the Commission chose a few people, their names will be presented to the town meeting.

The North Caucasus district military court in late August, was sentenced to life imprisonment of the former mayor of Makhachkala said Amirov.

The operation to detain Amirov, who led the capital of Dagestan since 1998, was held in Makhachkala in June 2013, the official suspect in the murder of an employee of the RF IC.

The investigation also accuses Amirov that he was preparing an attempt on a political opponent, a plane which had to shoot down man-portable anti-aircraft missile system. The official not guilty. The first of October the President of Russia Vladimir Putin promised to instruct the Prosecutor General to check the sentence Amirov.