Russians are concerned about inflation and low standard of living, almost every tenth worried about unemployment, health problems and low pensions, according to the results of the poll. 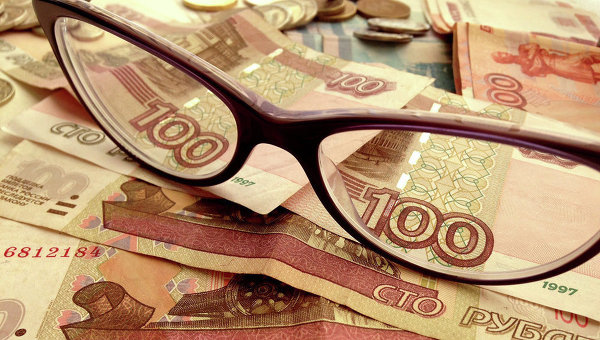 Almost every tenth concerned about unemployment (9%) — from the beginning, the importance of the topic remained on average at 10%. Also in this context, noted social policy (8%), health (8%), low pensions (7%), corruption and bureaucracy (5%).

In addition, the pollsters noted that in October the top twenty problems in the country, first came the question of peace (the reluctance of war), military action in Syria and the political situation in the country — these answers can be recorded in 4%, 2% and 2% respectively.

Sociologists have found that from September to October in 2 times decreased the share of those who considers as the main problems of the country’s foreign policy: from 10% to 5% (in January-February this proportion was 14%). With the beginning of the year also declined significantly concern about military action in Ukraine (from 6% in January-February up to 1% in October). The fall of the ruble in the number of important public issues today is called the 2% of our citizens (in the past six months, this percentage ranges from 1-3%).

The poll was conducted October 17-18, among 1.6 thousand people in 130 populated localities in 46 regions, territories and republics of Russia. The statistical error does not exceed 3.5%.