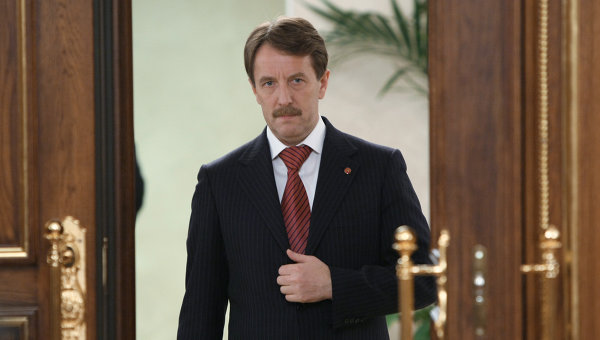 VORONEZH, 29 Oct. Authorities in Voronezh region intend to attract to the region the investments of Slovenia and to expand cooperation in agriculture, engineering and tourism, said on Thursday the regional government.

Presentation of Voronezh region in the Embassy of Slovenia was held on Thursday. It was attended by the Governor of the region Alexey Gordeev and the Ambassador of Slovenia in Russia, primož Sheligo. Speaking about the benefits of investment in the region, Gordeyev noted that currently the region is among the leaders in terms of growth of industrial production. Over the past five years in the agro-industrial complex of the region invested more than 60 billion rubles of investments.

“The last five years the Voronezh region has developed in two times faster than the average rate of development of the regions in the Russian Federation. The volume of investments in the region’s economy for five years has increased in 2,5 times”, — said the Governor.

Seligo, in turn, noted that a successful presentation is an additional step to strengthen ties between Slovenia and the Voronezh region.

“The cooperation between the Voronezh region and Slovenia may be quite successful in the field of agriculture, engineering, athletic training, as well as in the tourism industry”, — stated in the message of the government.

During the event, discussed the possibility of placing production company “Gorenje” in the Voronezh region, and also prospects of cooperation with the region of DUOL company, which is engaged in designing, manufacturing and installing sports facilities.