The priority objective of Transaero is to ensure the restoration of the company’s operations, noted the General Director of “Transaero” Valery Zaitsev. 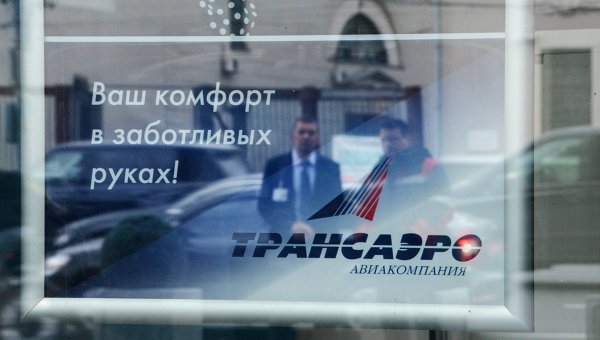 MOSCOW, 30 Oct. New management “Transaero” has begun to develop a business plan, which should take the company into positive financial results; proposals for the restructuring of debt, most likely, this will involve a partial write-off and conversion into shares, said in an address to the creditors of the General Director “Transaero airlines” Valery Zaitsev, available to the.

“Our priority is to ensure the restoration of the company’s operations. The new management has begun to develop a business plan on the principles of operational efficiency, applying best industry practices for management of route network, cost optimization, risk management. The purpose of this plan is building a company that ensures consistently positive financial results,” the statement says Zaitsev.

“We are asking creditors to be patient and assure them that you will be made transparent and fair proposal for debt restructuring. Sure that bankruptcy airlines is the path prospects for creditors, which in this case have almost no chance of recovering their funds, and Russian aviation in General,” says the CEO of the troubled airline.

“Given the exceptionally high amounts of debt and the complexity of the existing company situation, the proposal is likely to suggest a partial debt cancellation and conversion of debt into shares of the company’s positive cash flow and guaranteed rates of return”, — the statement says Zaitsev to creditors.

“We believe that the reason for the difficult financial situation of “Transaero” was a strategy for rapid growth in the traffic volume due to the low prices. In the current economic environment, this strategy may not be successful,” said new CEO. He also thanked the management of “Aeroflot” for the transportation of passengers for 1.5 months. “Transported more than 1.8 million people, over 90% of them — the fleet of the airline “Transaero”, — he added.