Voting for mayor will take place on Friday. The former head of the city Imam Yaraliev resigned. The politician is suspected of excess of powers of office at distribution of Federal lands. 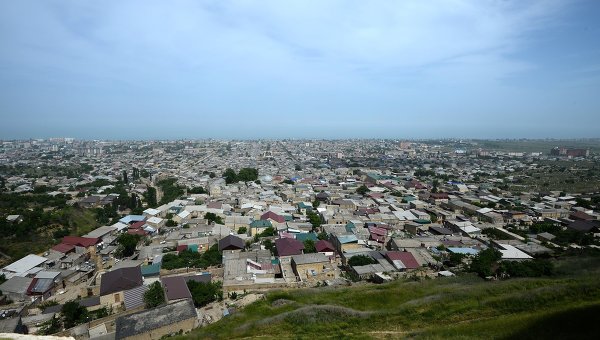 MAKHACHKALA, 30 Oct. Gulya Aliyeva. The deputies of the city Assembly of one of the most ancient cities of Russia — Dagestan Derbent on Friday will elect the mayor, said the representative of city administration.

In August, the head of Derbent Imam Yaraliev resigned. Before eralieva was initiated a criminal case on suspicion in excess of powers of office at distribution of Federal lands. In mid-January in the city of Derbent were searched, checked just “documents relating to land issues”.

“The first stage of the competition, during which the candidates have applied for the post of head of the urban district, was held to 21 October. During the second phase, the Commission will choose a few people and present them to the deputies. The competition is considered valid if filed more than two candidates. Thirtieth day of October of the candidates deputies will elect the head of the city”, — said the representative of the municipality.

In 2012, the country’s leadership adopted a decision to celebrate the 2000 anniversary of Derbent. Before becoming part of the Russian Federation of the Crimea with even more ancient Kerch, he was the oldest urban settlement on the territory of Russia. Celebrations were held in September 2015, however, is devoted to the date of the event extended until 2018.