It is necessary to liberalise the access to the gas transportation infrastructure, without breaking the export monopoly of Gazprom, said the head of FAS Igor Artemyev. 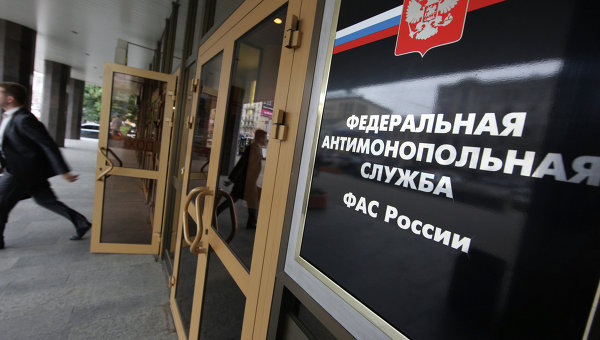 “Rules of non-discriminatory access that we offer, to signed, to be exact — enhanced their version, which is already 7 years “Gazprom” will block presuppose the principle of non-discrimination… that is, if there is free capacity, I have to be connected, should I really pay for it, how much it costs. This is the principle of non-discrimination. We don’t infringe on the unified export channel, we don’t infringe on the monopoly of “Gazprom”, — said Artemyev to journalists, answering the question if the independent gas providers access to gas mains.

“This is a political issue, it is a question of the President of Russia, very deep economic elaborations. We do not set. But otherwise, everything is understandable,” he added.

Currently, the legislation of the Russian Federation gives the right to export pipeline gas only “Gazprom” and it 100-percentage “a daughter” “Gazprom export”. However, independent producers, having achieved partial liberalization of LNG exports, began to lobby for access to export and pipeline gas. Since last year, the government discussed the idea of the admission of independent gas producers to export gas pipeline of “Gazprom” in China “Power of Siberia”.

According to energy strategy of Russia until 2035, the issue of access of independent producers to exports is expected to decide the first due to the further liberalization and development of LNG production and then by providing competitive access to the single channel export of network gas.

Earlier “Rosneft” presented to the energy Ministry its proposals to the concept of development of the domestic gas market, under which the oil company believes appropriate from 2025 to fully liberalize the export of gas from Russia, while retaining elements of state regulation.