At 542 thousand cars Dodge Journey and Fiat Freemont discovered the violation, the ability to cripple anti-lock braking system, and 352 thousand cars Jeep Grand Cherokee and Liberty itself may open the airbag, because of this problem, already injured seven people. 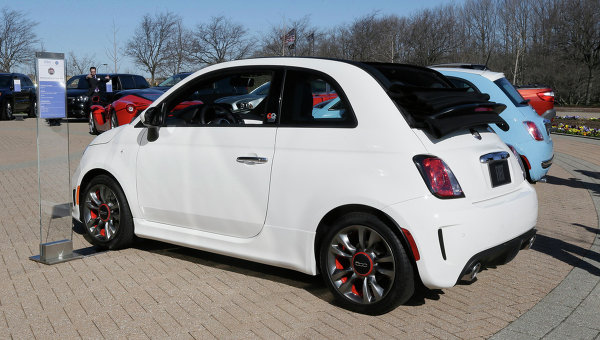 During the first review, the company will correct any issues with ABS system at 542 thousand cars Dodge Journey and Fiat Freemont issued in the period from 2012 to 2015. It was found that the ABS module may accumulate moisture, which can damage the anti-lock braking system and stability control system.

The second recall covers 352 thousand cars Jeep Grand Cherokee and Liberty, released in 2003-2004. The problem in these cars is the airbag, which can be triggered randomly. The company is aware that because of this problem, injured seven people.

Fiat was founded in 1899 and has been producing cars under the brands Fiat, Lancia, Alfa Romeo, Abarth, Ferrari and Maserati. In January of 2014, the group announced the signing of an agreement for the purchase of the last tranche of shares of the American auto giant Chrysler, the completion of the merger is expected in 2018.