The primary group owner of S7 airlines Vladislav Filev believes that six months later the company “Transaero” will be quite decent size of the living cache. 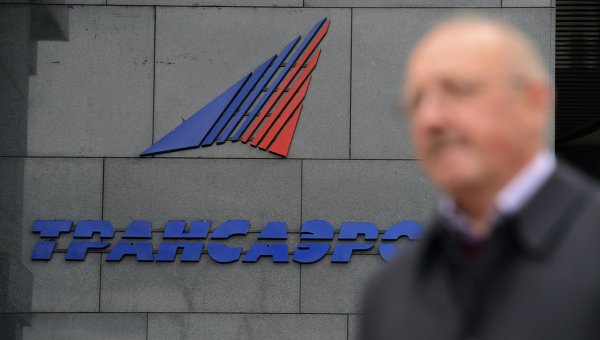 MOSCOW, 30 Oct. The operations of the company “Transaero” can be restored within six months, says the main owner of the group of S7 airlines Vladislav Filev.

“From my point of view, we will be able to restore in some form the operations of the company in about six months, after six months the company will have quite a decent amount of live cash. That’s what I with high probability will tell you,” said Filev at a meeting of the new top management of the airline with lenders.

“If she (the head of the International financial club (IFC) Oksana Lyphard — ed.) was able to consolidate the financial position and production community, I think I’d be able to under this position is to enclose the economic model that is viable. And I am sure that our current management is capable to bring it to life. Great soldiers,” said Filev.

“Maybe it’s not the company that is today in this situation and, say, its sister company… Yes, I see the value of the company, and yet, I am interested to participate in this process,” he said.