The total amount of financing of the media from the Federal budget for 2016 will reach 80 billion 223,1 million rubles, follows from the conclusion of the Duma Committee on information policy. 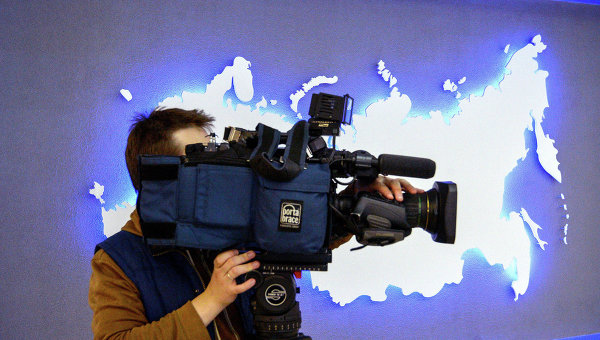 MOSCOW, 30 Oct. The total amount of financing of the media from the Federal budget for 2016 is reduced by 979,5 million rubles in comparison with the year 2015 and 80 billion 223,1 million rubles, follows from the conclusion of the Duma Committee on information policy.

As noted in the Committee’s opinion, the budget allocation in 2016 for section “mass media” are planned at $ 80 billion 222,1 million rubles. It is reported that in relation to the GDP expenditure section of the media be in 2016 to 0.1%. Share in total spending compared to the year 2015 remains unchanged and amounts to 0.5%, according to the draft conclusions of the Committee.

The volume of budget funds for the media in 2016 was decreased in comparison with year 2015 for 979,5 million rubles, including by reducing the budget allocations for grants ANO “TV-news” 1 billion 840,7 million rubles. The budget allocated is also reduced due to the exclusion of measures on construction of the tower from the programme of preparation for holding in 2018 in Russia the world Cup.

In addition, support is ending first of JSC “First channel” in the amount of 3.5 billion rubles in connection with the completion of the event in 2015.